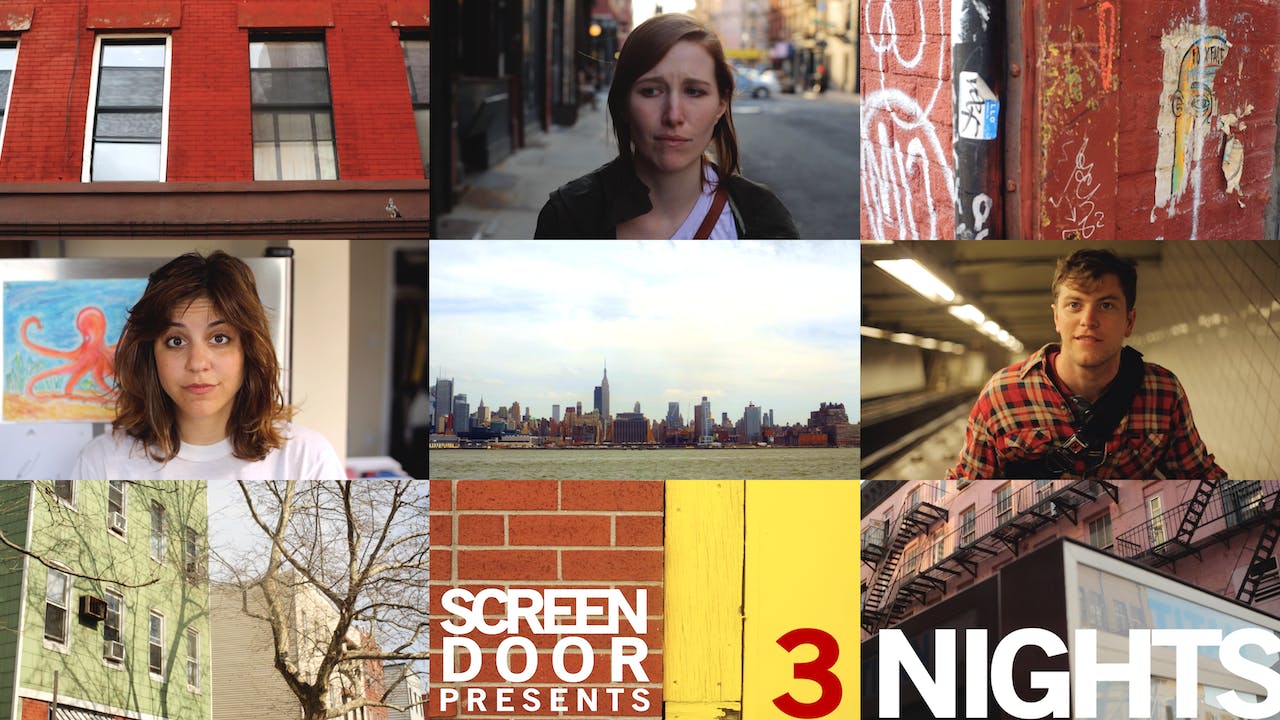 An anthropological tragi-comedy // a nature channel documentary about hipsters // a visual poem about the strange pangs of growing into adulthood.

"3 Nights" is an ambivalent snapshot of our early twenties and the moments—new cities, new pets, first jobs, first drugs, dwindling bank accounts, lost loves—that both define us and pass us by.